LWZ is a Design & Animation Studio 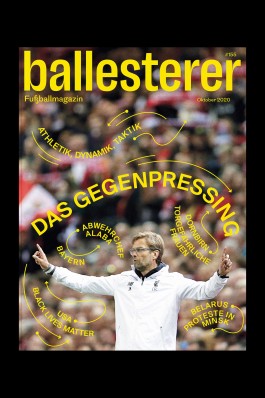 ballesterer is an independent football print magazine from Vienna, one of the best of its kind. It was funded in 2000 by football supporters in love with the game and unhappy with its coverage. ballesterer looks at the pitch as supporters do – from the stands and not the press box. ballesterer covers football not just as sports, but as part of politics, culture and economy. And the name? »ballesterer« is an Austrian word for footballer – originated in the heyday of Viennese football between the World Wars. 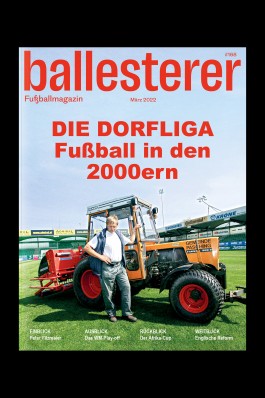 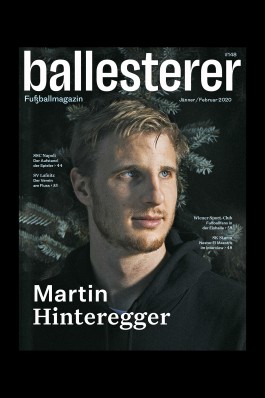 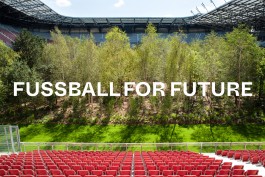 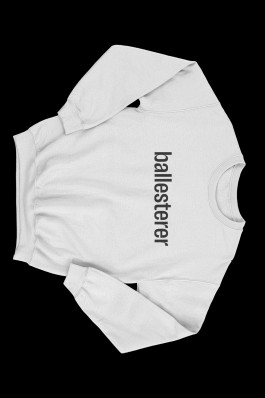 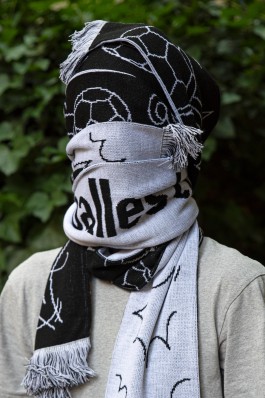 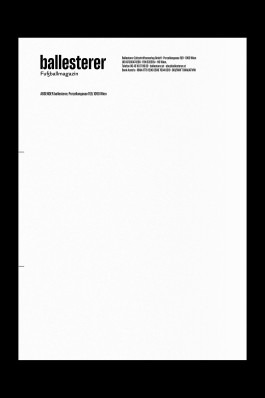 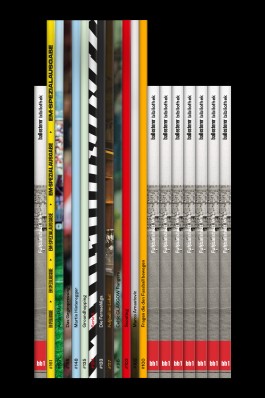 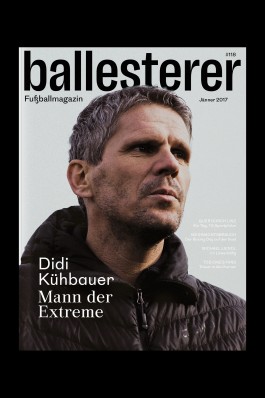 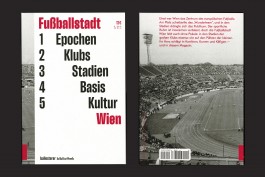 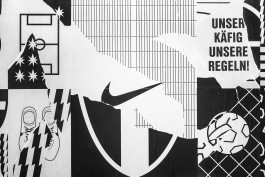